What I'm Reading: The Coldest Girl in Coldtown by Holly Black

Those who follow me on Goodreads or pay attention to this blog in any way whatsoever will know that I'm often posting reviews significantly later than when I actually finish reading the books, mainly so I can keep some semblance of a regular posting schedule. This is especially the case for my Random reviews, but applies across the board. In my post about What I Read Last Year, I mentioned that I'm going to be making more of an effort to read 20th century books for the Random portion of the List. But I'm still reading all sorts of other stuff and would like to share some of that with you, so I'm repurposing the What You're Reading tag as a thing where I drop everything from the order I should be posting in, and instead tell you about a newish book that I've just read, in a more informal way than I do with my normal reviews (as if those are anything approaching formal). 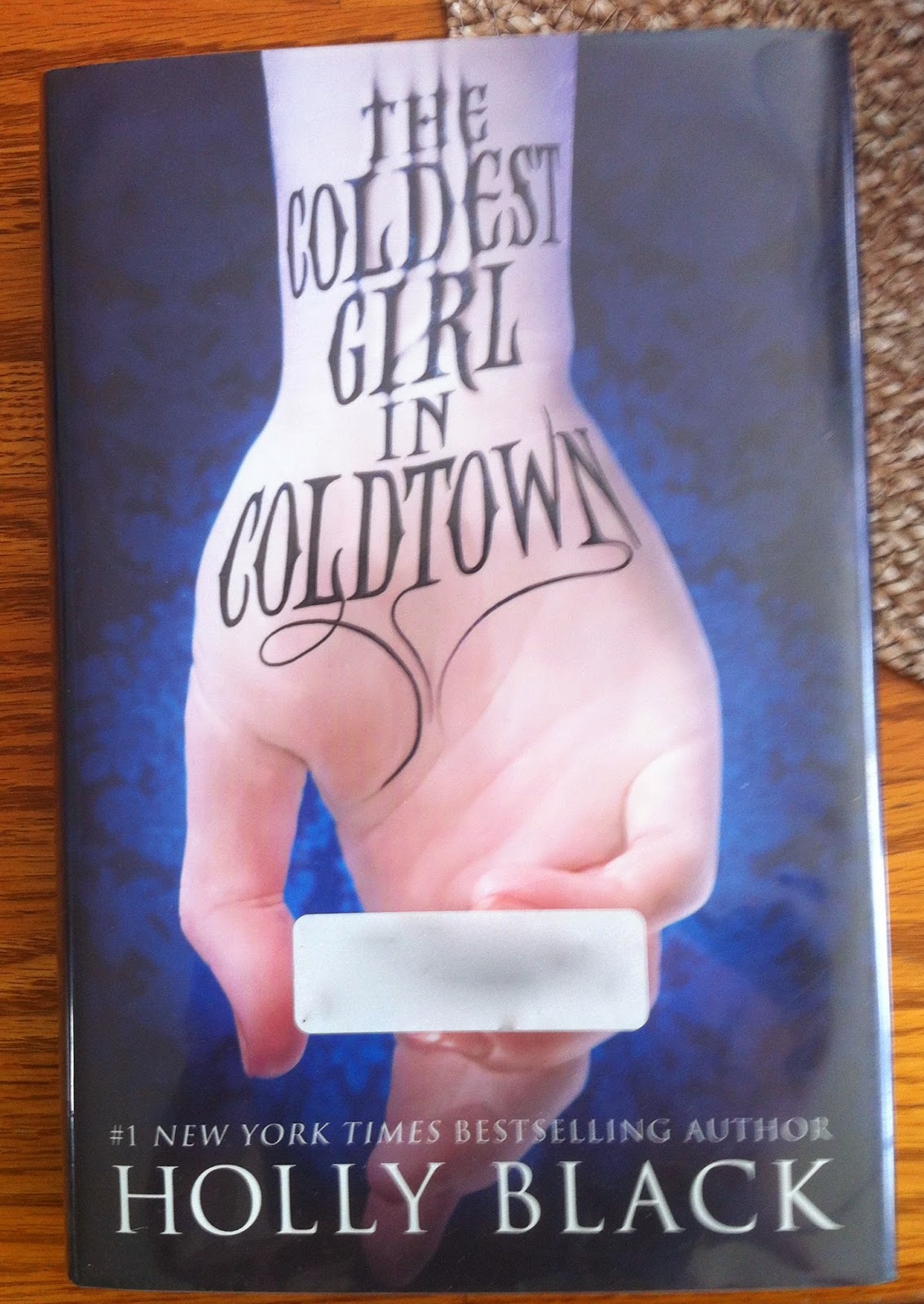 The Coldest Girl in Coldtown was published just last year, and is a story of a girl who wakes up hungover after a party to discover that almost everyone she knows has been killed by vampires. I heard about the book through a chance visit to a Bookslut roundup of scary books back in October, and couldn't help but be intrigued. I didn't even really realize that it was YA before I started reading it, and more reviews of it.

Here's why I liked it so much, and Twitter followers please forgive me if you've seen this stuff before. This book fixes all of the mistakes that Twilight made. (I kind of hate to be drawing the Twilight comparison here, but really I find the premise of that novel interesting while the execution leaves everything to be desired. And for at least one more reason as mentioned below.) The vampires in this book are sexy, but they haven't been defanged. There's also a ton of gore so that those fangs are always in your face, making it uncomfortable and unsettling to find so many of the situations in the book so alluring. I found myself teetering on the edge of horror and delight pretty frequently, let me tell you.

Holly Black does not shy away from modern technology, either, by the way. Tumblr and Twitter are both name-dropped, and there's a lot of talk of live web feeds of various vampire parties and such. This all reads almost like science fiction, thanks to the fact that almost no one else is willing to do this. I'm not sure how that will impact the future of the book (how will it read in a year from now? ten years?) but I think it's a really refreshing risk.

And finally, the book is YA. The number of the characters' outfits that are described verges on excess, and might actually be the low point of the book. On the other hand, there's at least one bisexual character and one trans character, although these things aren't really spotlighted to any great degree, but which I consider relevant in light of this bullshit about Frozen having a gay character in it.

So yeah, I'm not sure exactly what it says about me that I thought the best thing about this book was just how disturbing it is, but there you have it. Highly recommend this as YA's answer to Anne Rice.