My Trip to the Valley of the Moon

In case you're wondering about my turn around time for blog posts, know that I read The Tin Flute in February 2013, and I just got around to posting the review last month. Not everything is quite so abysmal, but that's why I'm here a year later to post about visiting Jack London's ranch in the Sonoma Valley, California.

Readers with shockingly long memories will remember that back when I read The Call of the Wild forever ago, I ended up falling in love with Jack London even more than I loved the book. I still haven't had a chance to read about him as exhaustively as I'd like to, but the first non-fiction I managed to find on him was John Barleycorn, his so-called alcoholic memoir. I read it in spring 2014. It's a tremendous, fascinating, wonderful book, and I'm going to be compiling my favourite quotes from it in this post, along with some of the pictures I took when I went to Jack London State Historic Park on my mini-tour of California last fall.

The Sonoma Valley actually doesn't even figure that largely in John Barleycorn, except inasmuch as the leisure London enjoyed there turned him into a day drinker in a way that he hadn't been before.  Still, between wine country and the Oakland waterfront (the book's main locale, sort of), my choice was obvious. 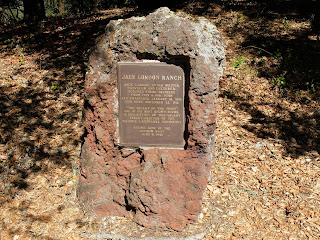 Alcohol was an acquired taste. It had been painfully acquired.

And I got out to warm by the great stove and get a soda cracker. Just one soda gracker, but a fabulous luxury. 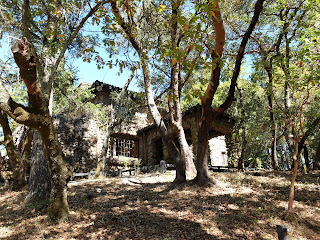 And here, at ten, I began on the streets as a newsboy. One of the reasons for this was that we needed the money. Another reason was that I needed the exercise. I had found my way to the free public library, and was reading myself into nervous prostration.

We were not ordinary. We were three tipsy young gods, incredibly wise, gloriously genial, and without limit to our powers. Ah!—and I say it now, after the years—could John Barleycorn keep one at such a height, I should never draw a sober breath again. 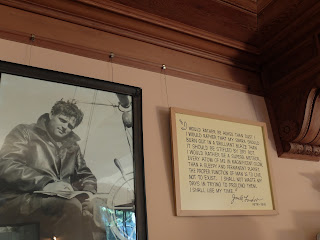 I knew of no horse in the city of Oakland that worked the hours I worked.

I would go up to the Free Library, exchange my books, buy a quarter's worth of all sorts of candy that chewed and lasted, sneak aboard the Razzle Dazzle, lock myself in the cabin, go to bed, and lie there long hours of bliss, reading and chewing candy. And those were the only times I felt that I got my real money's worth. Dollars and dollars, across the bar, couldn't buy the satisfaction that twenty-five cents did in a candy store. 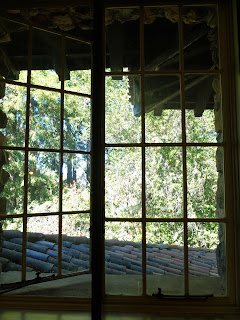 But the other side of the world was a long way to go for a drink.

To cope with winds and waves, railroad trains, and bar-rooms, one must use judgment. 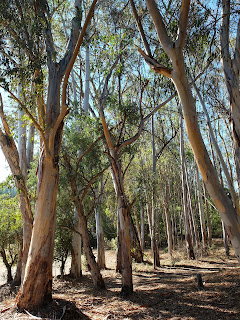 One who has been burned by fire must preach about the fire. I might have seen and healthily enjoyed a whole lot more of the Bonin Islands, if I had done what I ought to have done. But, as I see it, it is not a matter of what one ought to do, or ought not to do. It is what one does do. That is the everlasting, irrefragable fact. I did just what I did.

And yet, in the good time coming when alcohol is eliminated from the needs and the institutions of men, it will be the YMCA, and similar unthinkably better and wiser and more virile congregating-places, that will receive the men who now go to saloons to find themselves and one another. 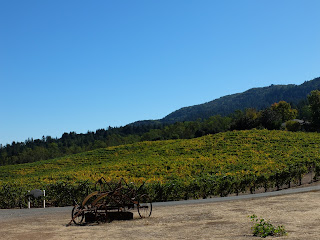 I didn't know anything about girls. I had been too busy being a man.

Also, I still believed in the old myths which were the heritage of the American boy when I was a boy. 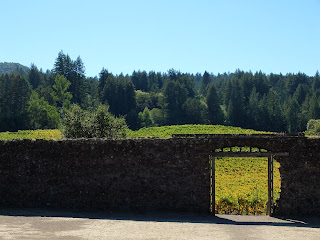 Perhaps, toward the last, I got a bit dotty. I know that at the time I was confident, I had discovered the formula for squaring the circle; but I resolutely deferred the working of it out until after the examinations. Then I would show them.

Here were the chesty men again, rovers and adventurers, and while they didn't mind a grub famine, whisky they could not do without. 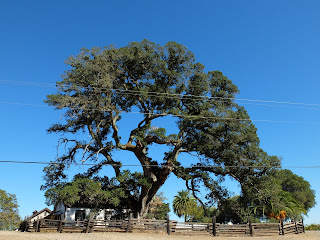 I tried to become a studio model, but there were too many fine-bodied young fellows out of jobs.

Sometimes I almost think that it was because I was so very happy that I started on my real drinking. 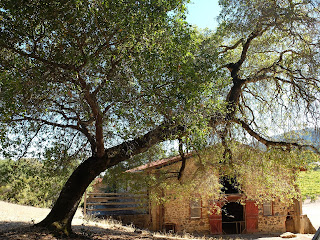 It is to be remarked, in passing, that when a man begins to drink rationally and intelligently that he betrays a grave symptom of how far along the road he has travelled.

Never again will I have the thumbs of my youth. Old fights and wrestlings have injured them irreparably. That punch on the head of a man whose very name is forgotten settled this thumb finally and for ever. A slip-grip at catch-as-catch-can did for the other.