I say this every month and I should probably quit it, but August flew by. It flew by in a good way, though, and I feel about 100% better about life, the universe, and everything than I did at this time a year ago. Anyway, I’m currently drowsy and not feeling like writing much, so let’s just jump into my distractions.

You guys, Enterprise is so terrible. No one should ever watch it. Particularly egregious is its treatment of its female characters. Coming off of the triumph of Star Trek Voyager’s female captain (I don’t think that Janeway is completely above reproach, mind you, and VOY definitely isn’t), it’s painful to watch Hoshi have absolutely nothing to do and T’Pol constantly taking her clothes off. Vomit. Never watch this show.

In contrast, Dwayne “The Rock” Johnson is awesome and I will watch him in anything, and this latest starring vehicle of his was a lot of fun. I’d kind of still really like to see a serious adaptation of the Heracles myths where he’s cross-dressing and murdering his family, and there are catamites involved and also the Argonauts, but probably some other actor would have to appear in that movie. Now that I think about it, though, how has there not been a new adaptation of Jason and the Argonauts?! You could put every single beautiful actor in Hollywood in that movie! Every single one!

I’d been hearing good things about the Aubrey-Maturin series for a long time and finally decided to pick up the first book, and it was really excellent! Give this a try if you like historical fiction and bromance, and if you can let naval terminology in one eye and out the other without getting too distracted.

If you like your historical fiction rather more brutal, modern, and maybe magically realistic (I still haven’t figured this out yet), then you can try The Orenda instead. When I say “modern” I’m talking about the style of the novel, because this book is set in like the 17th century. I quite liked it besides the confusing ambiguity as to magical powers possessed by Canada’s various First Nations. Another one of those books that makes me wish I knew more about vast swathes of history.

I have a big engineering test to write at the end of October and I’ve started studying as of two months before the date of the test. At this stage I’m reading the textbooks at a rate that will allow me to finish them literally the day of the test, but I’ll very likely be adding some different study tactics next month. Lucky for me and my complete lack of retained knowledge from my degree, it isn’t a technical test.
Posted by M.R. at 8/31/2014 12:00:00 AM No comments: Links to this post 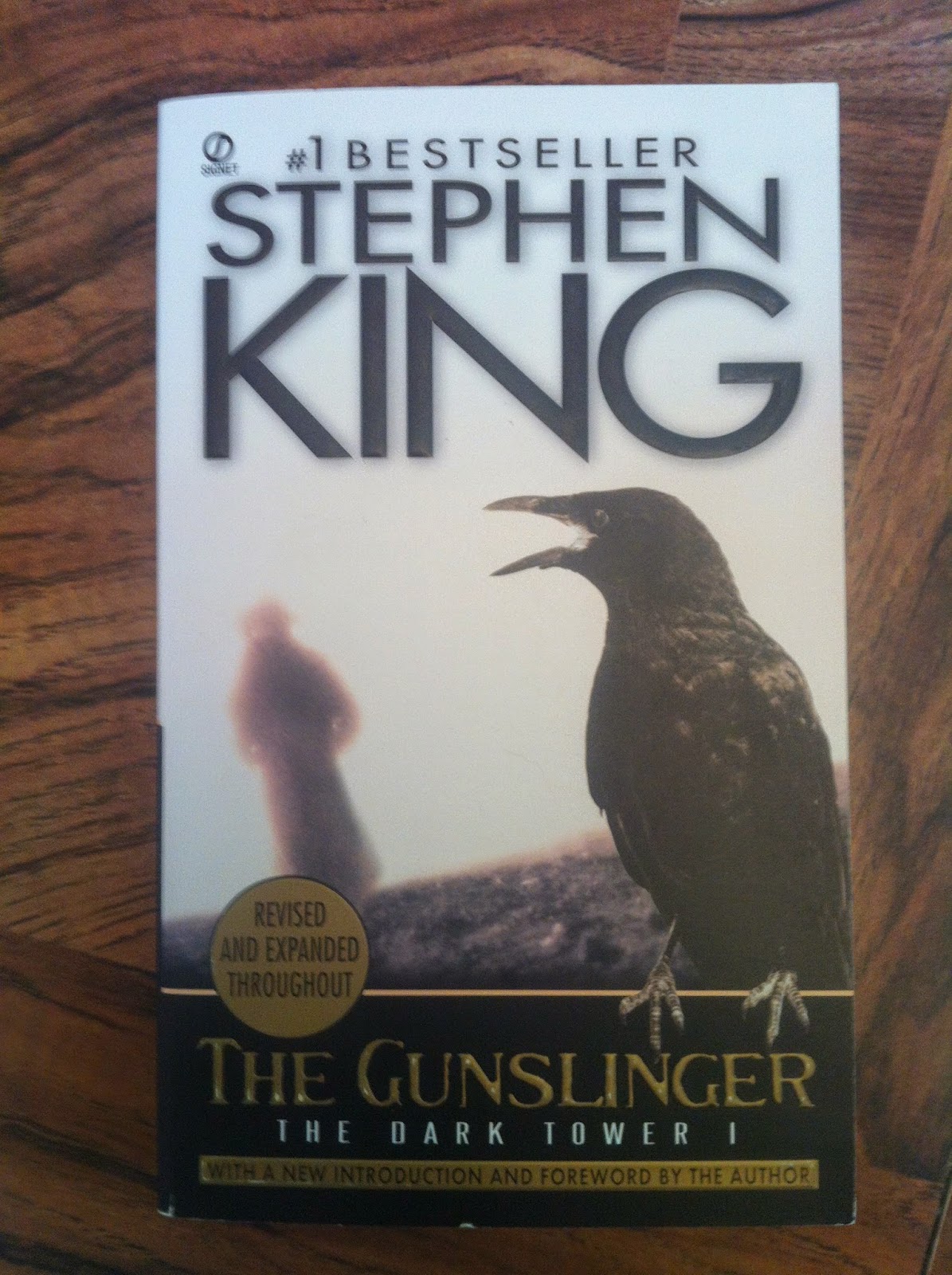